When you’re moving to a new city, you’ll want to know what’s around, how the school districts are, what the community is like, etc. Those are all important things to research, however, sometimes it’s cool to learn about the fun facts of your new city as well! We wanted to provide 20 fun facts about Minnesota to make your moving process a bit more entertaining!

Fun Fact #1: There are 69,200 miles of rivers and streams in Minnesota. That’s enough to circle the equator 2 ¾ times! 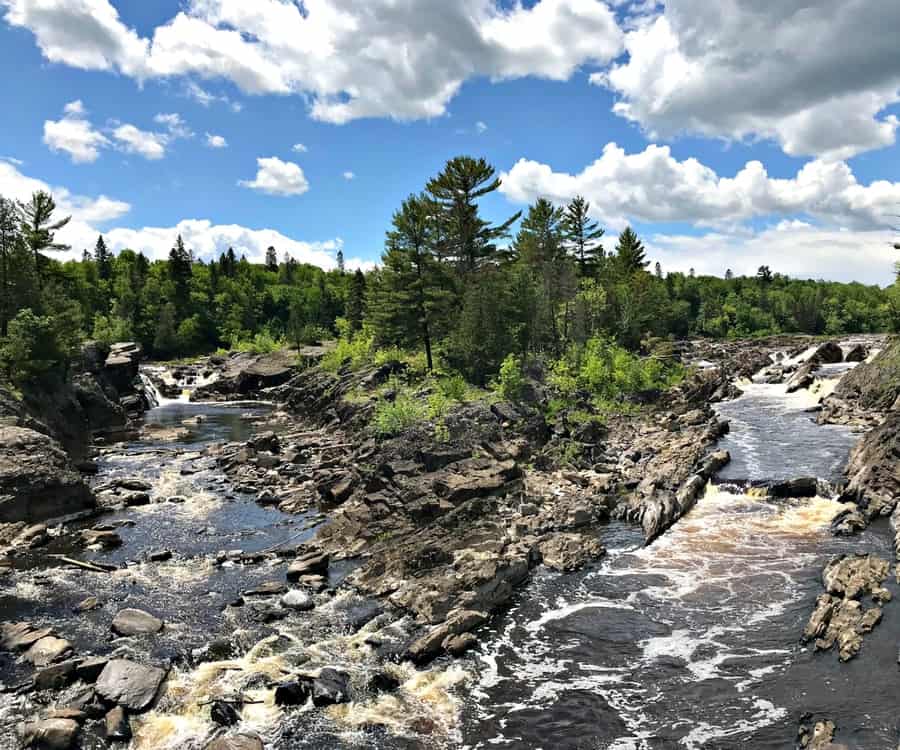 Fun Fact #2: Minnesota produces more turkeys each year than there are people in California. 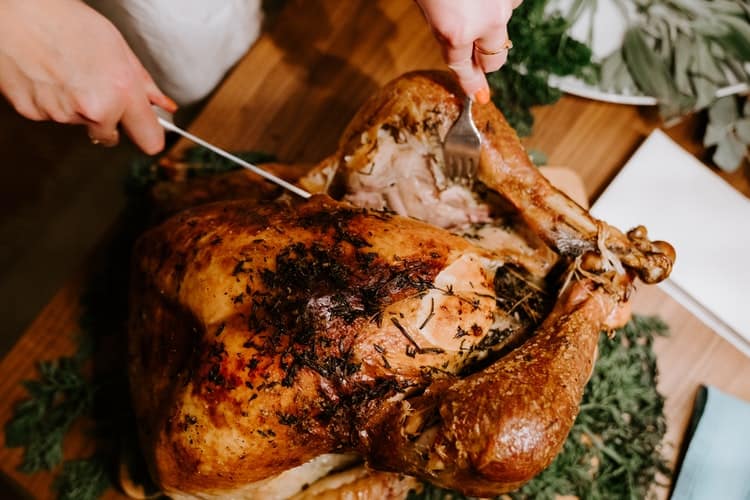 Fun Fact #3: Minnesota has one recreational boat per six people; that’s 909,528 boats, which is more than the population of South and North Dakota. 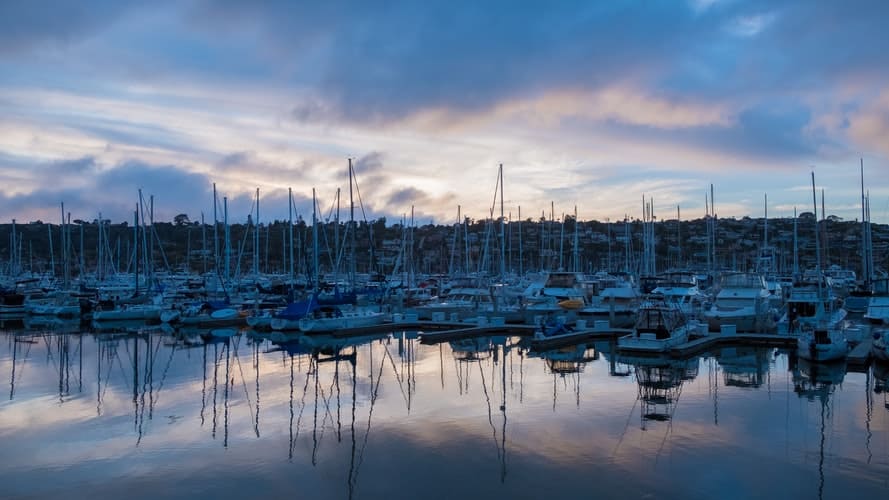 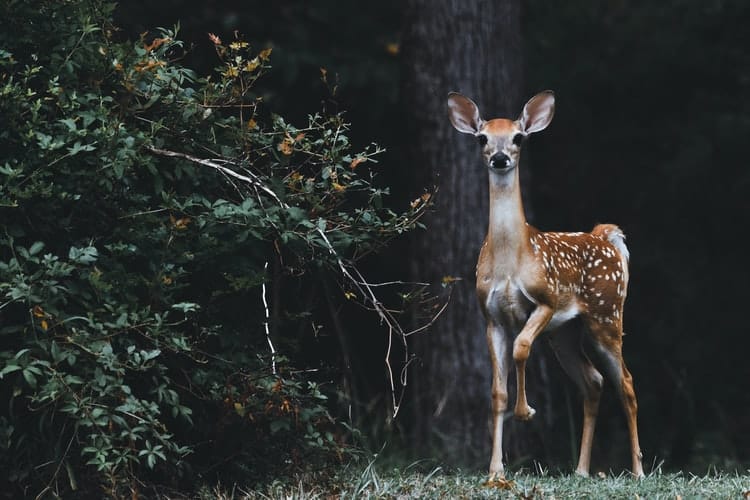 Fun Fact #5: 3 million cows live in MN. More cows than there are people in 20 different states. 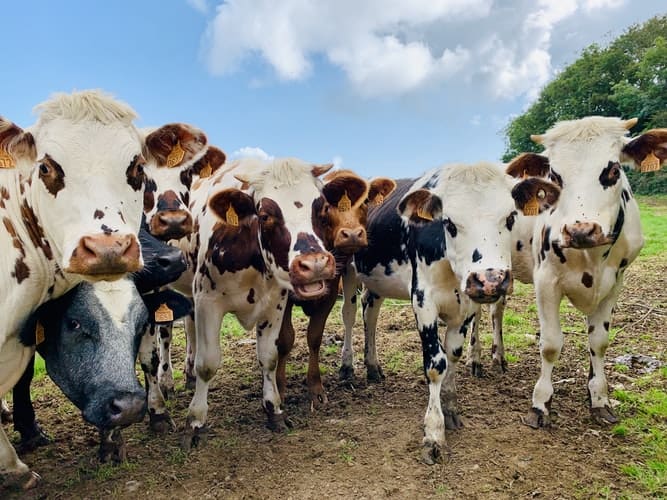 Fun Fact #6: The Mall of America in Bloomington is big enough to hold 32 Boeing 747 airplanes. 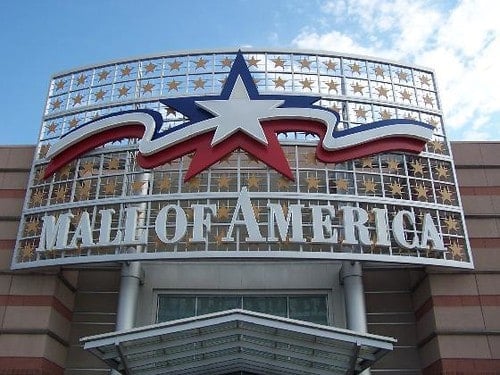 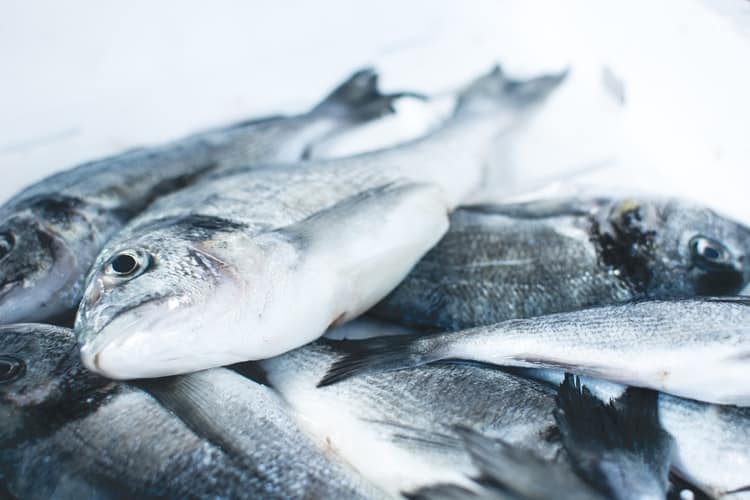 Fun Fact #8: Minnesota was the first place to host a successful open-heart surgery back in 1952. 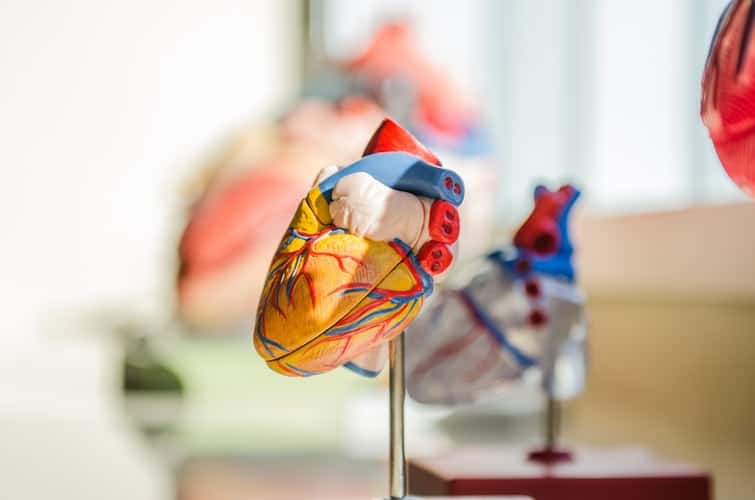 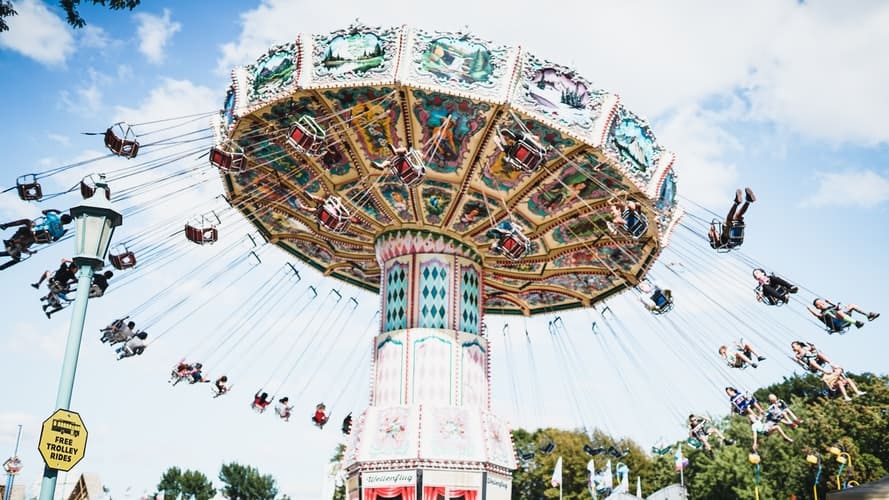 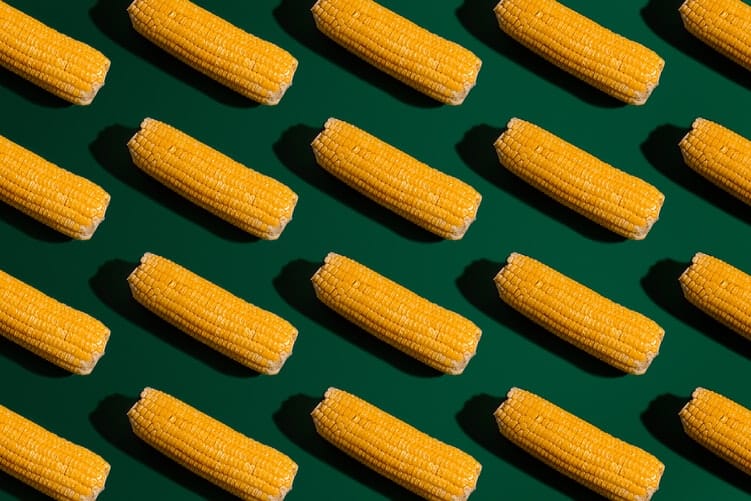 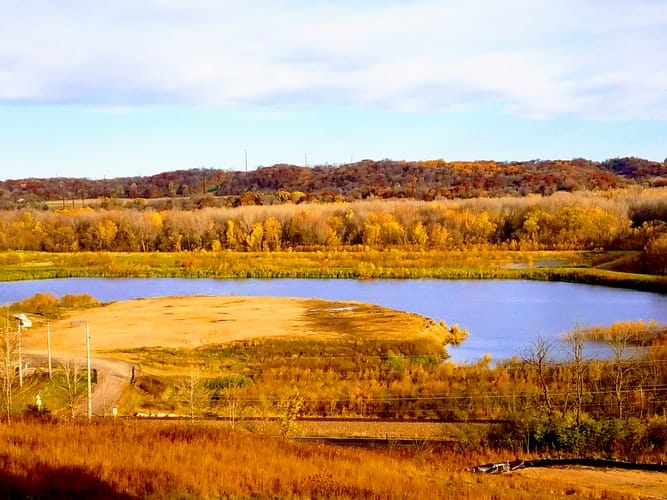 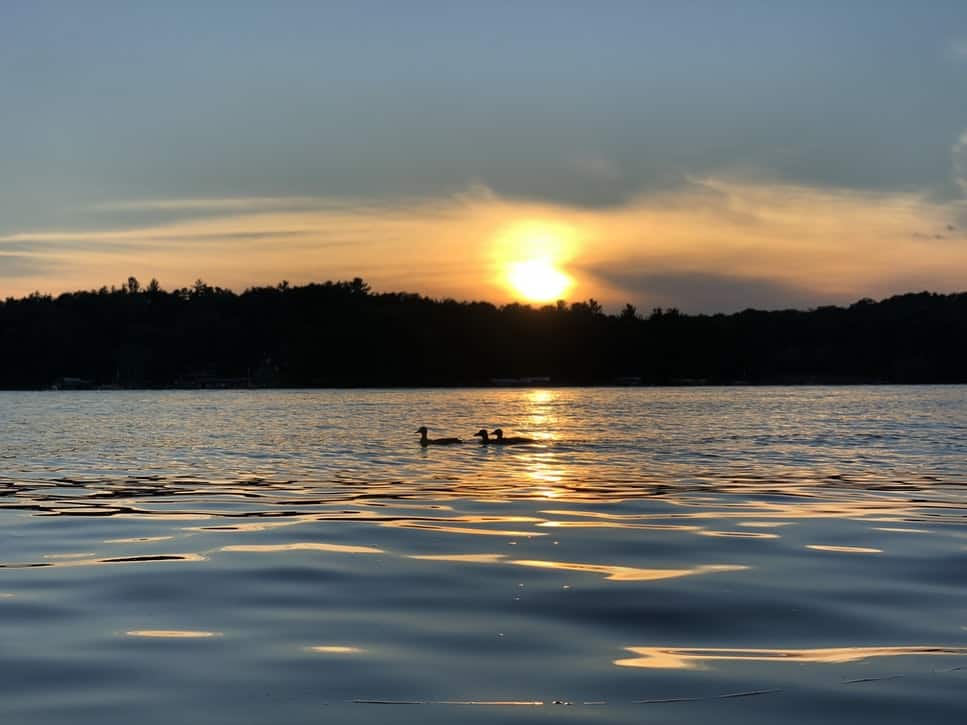 Fun Fact #13: Minnesota gets its name from the Minnesota River. The word “Minnesota” is an Anglicized form of the Sioux Indian word, “Minisota,” which means “sky tinted” or “cloudy water.” 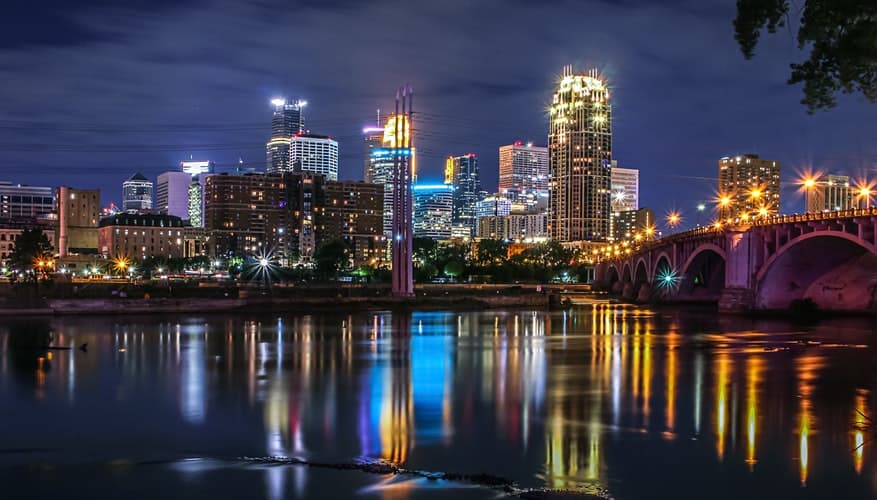 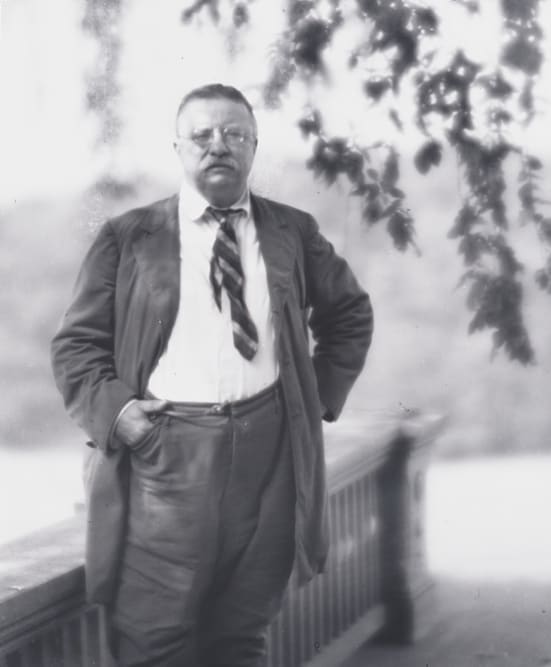 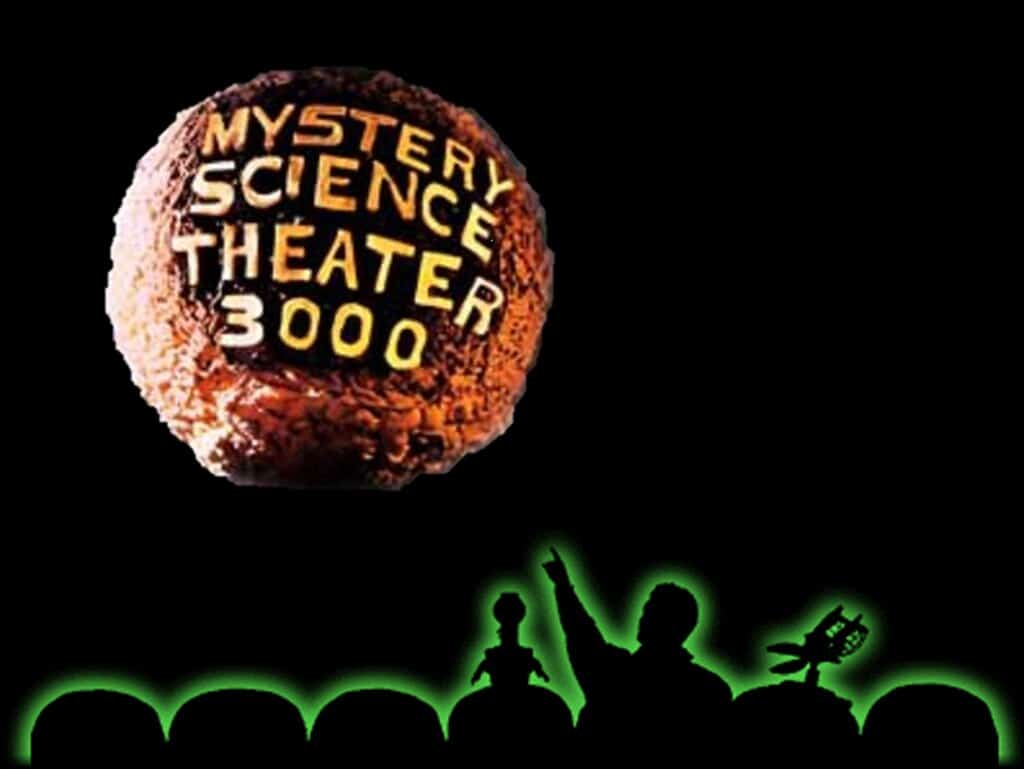 Fun Fact #16: Die-hard hockey fans can pay a visit to the United States Hockey Hall of Fame Museum, which is located in Eveleth, Minnesota. 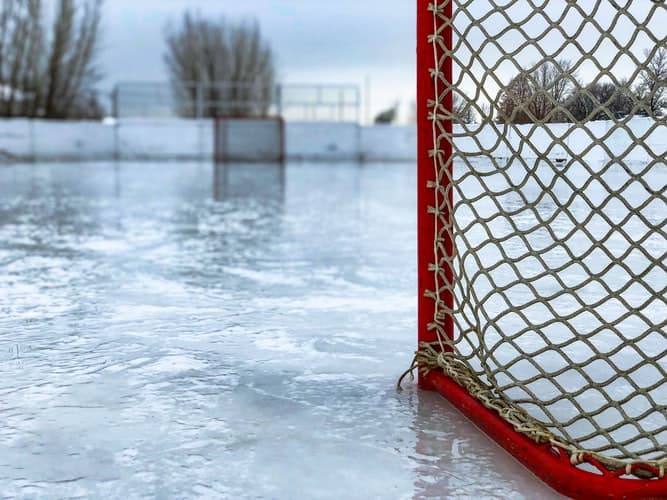 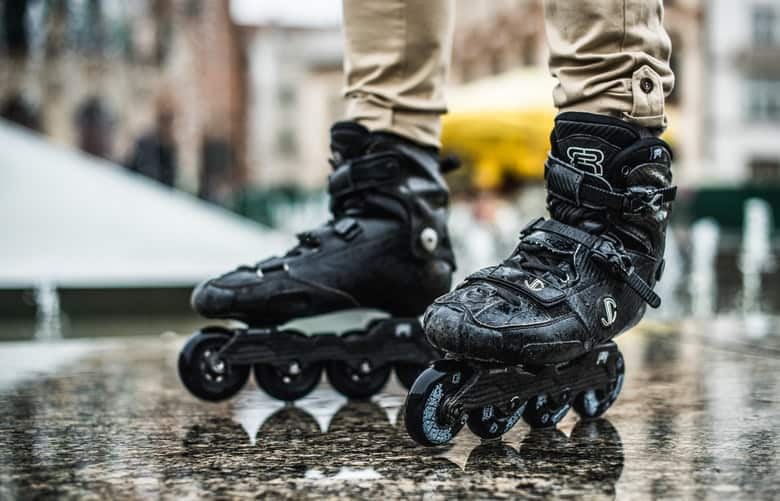 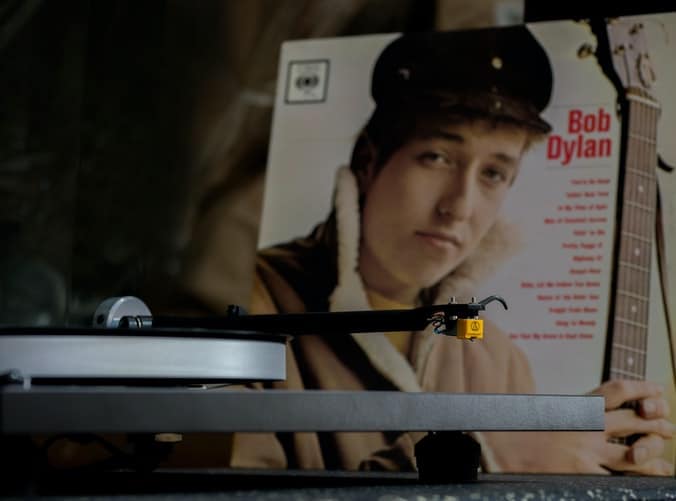 Fun Fact #19: It is a law in Minnesota that a person may not cross state lines with a duck atop his/her head. 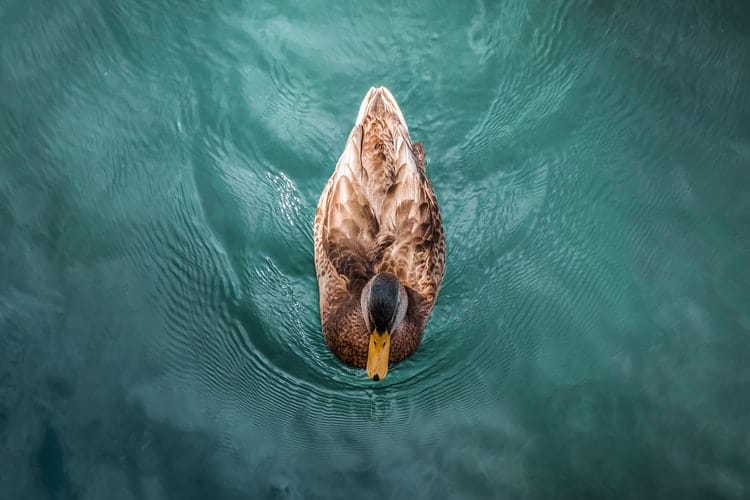 Fun Fact #20: The Los Angeles Lakers basketball team are called the “Lakers” because they were originally from Minnesota – the land of lakes! 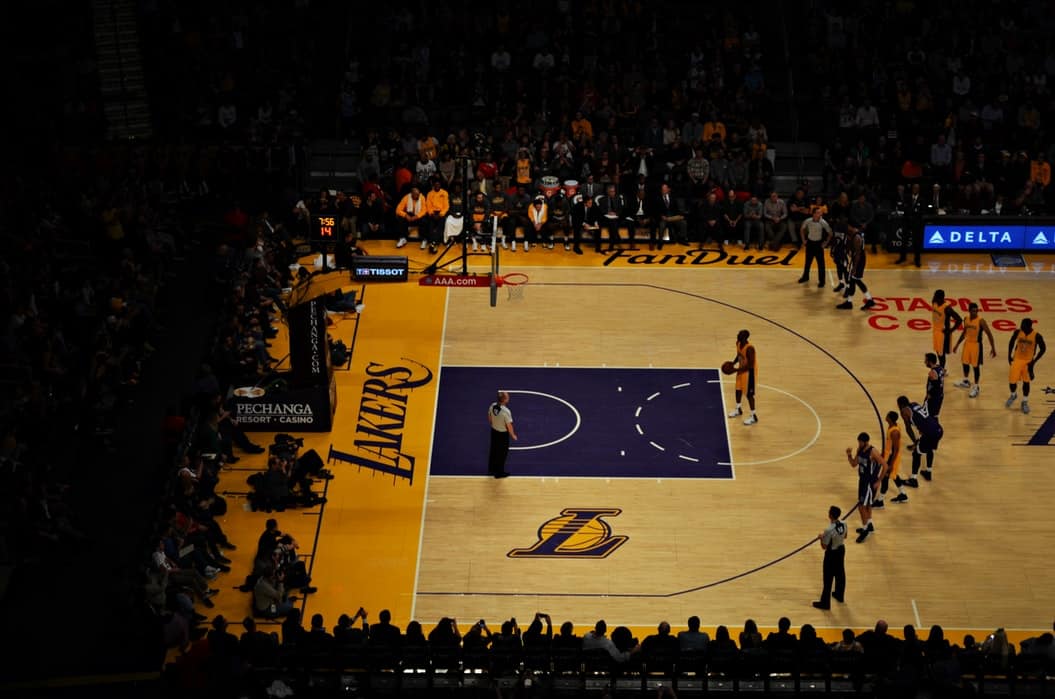 We hope you enjoyed learning a bit more about Minnesota, especially if you’re planning to move here! Daymakers Moving & Storage provides you with information and tips on your moving day through blogs, social media, and a simple phone call! If you’re ready to make your move, grab your FREE quote today and let’s get started on your new adventure!